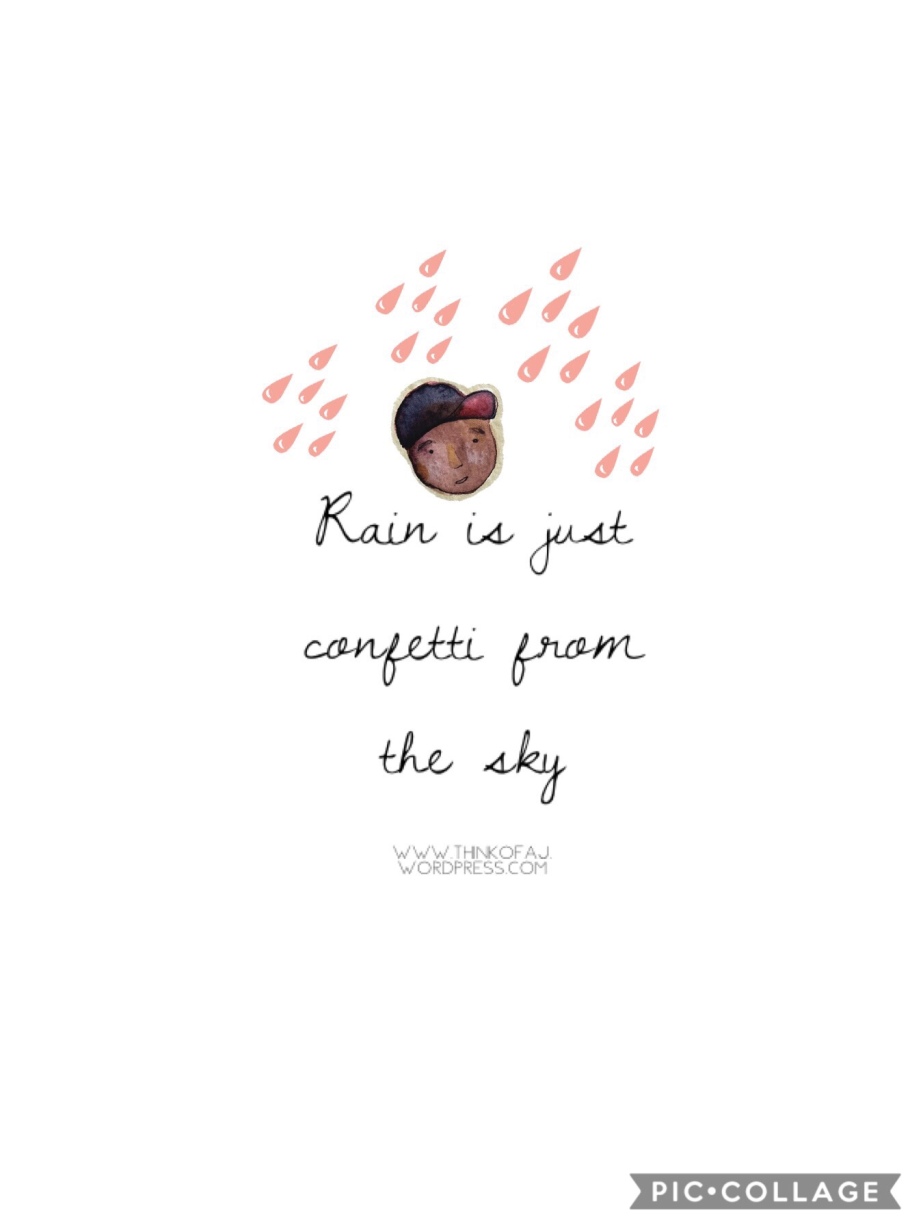 There are two ways to look on a coin and that depends on whether you would like to see the most obvious reason rather than to see what is beyond it. I fully respect everyone’s opinion and people may see it differently. I like to see the #positivevibes of a situation and use this as my platform for an#awesomeday . People would say that I’m 🥜 and I full understand why but their opinion is not important. What is important to me is how perceive a bad situation and turn it as a beacon positivity. 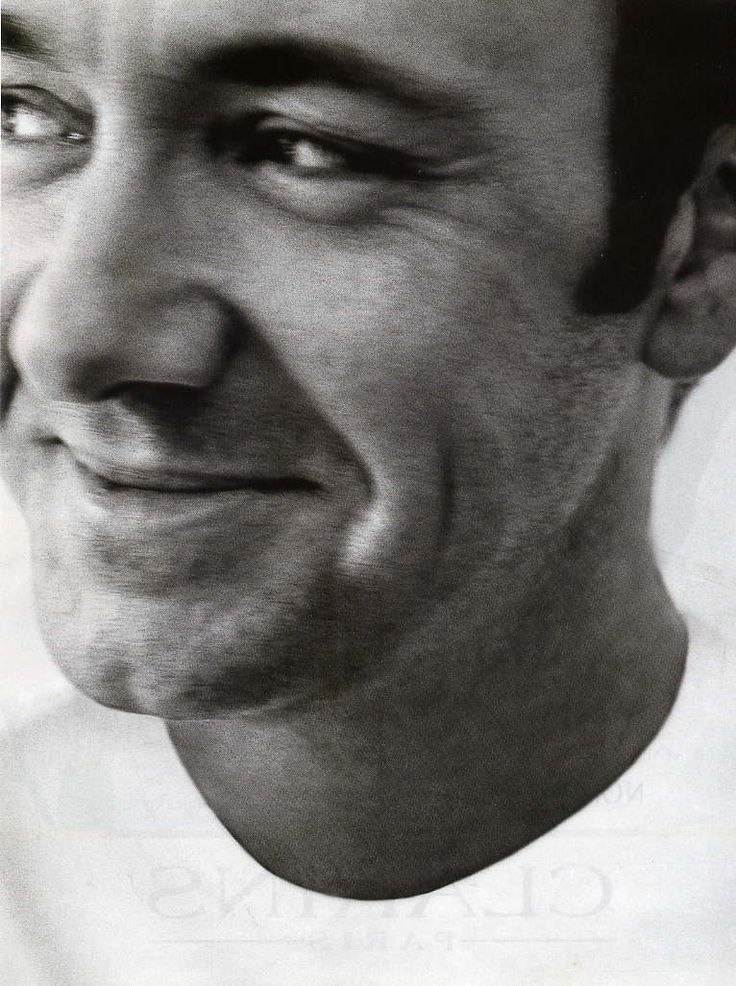 It may taken him at least 5 decades before he can finally embrace the powerful rainbow until he pulled out his guts and claimed to live freely. Though your #comingout story may have been worst in gay history as it is clouded by negativity, nevertheless as a #progay advocate- I still applaud your sincerity and the beauty that you left all through out your life and career

I never had an issue about my age. In fact I embrace it and never hide the fact that I’m getting a year older. Its like your favorite excuse for everything like asking for a seat from another senior in MRT. If I was given a chance to exchange every year with youth and beauty… I would gladly say “pass” for the opportunity. #wisdom over #vanity.

I seldom visit the church. But everyday, I say a little prayer. Being grateful that I had another day, another chance to mend my ways. Looking back on those years, I like what I become. It may not be what I dream of becoming but it’s not a bad plan B anyway. I guess when we started this journey, we set up a map on how to become on what we would like to be. But when we started to drive, a few bumps and life decisions has to be made – ultimately a choice between what is bad and not so bad. We arrive on each station a little different until we throw out the map and just glide through life.

#newbeginnings #newyear … sometimes it’s scary and almost frightening to step forward. We don’t know what life brings to the table and how will it turn out once you take the first step. But then again life is all about #movingforward … just #keeponswimming and life may #surprise you. These #changes are part of our life and we got to see what is in store for us otherwise we will be stuck on the same room while others has explored other areas of the house. 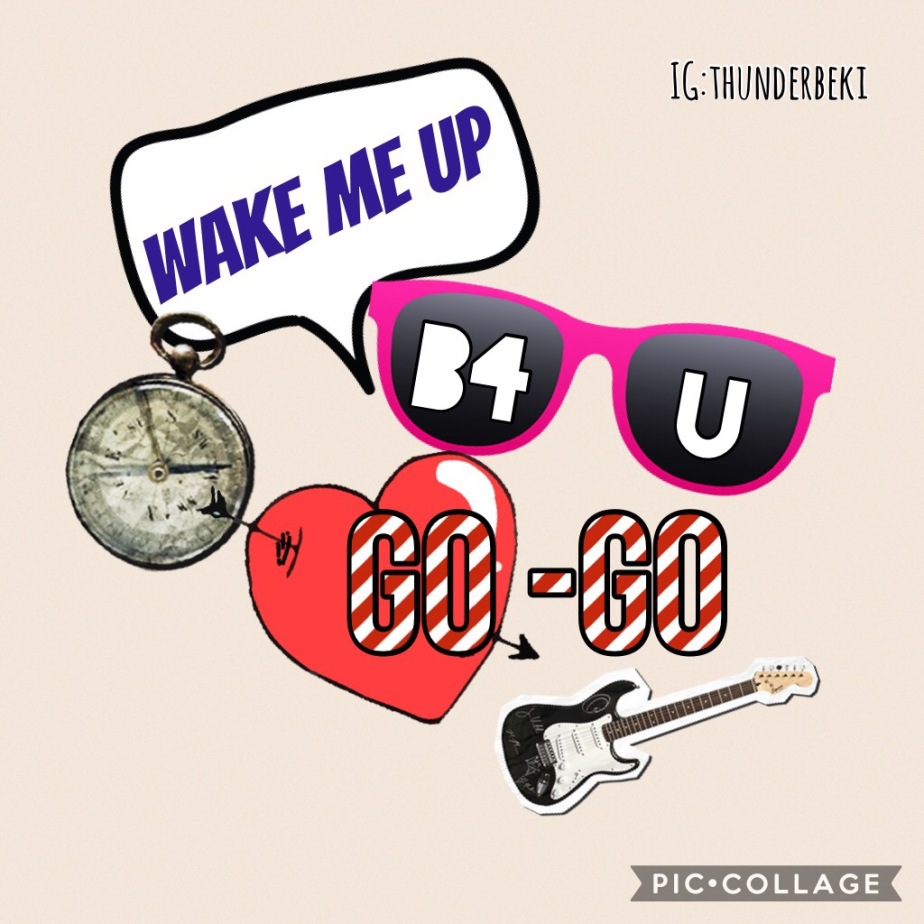 It was a day after #Christmas when I found out that the iconic #georgemichael passed away. At age 53, he surely made his presence felt and created a legendary journey. His work created new doors to #LGBT community and created awareness that #peoplelikeus do exist. He is an epitome of the classic #paminta which is evident on how he carries his image all throughout his career. He may have some pitfalls along the way but he make sure that he goes back on track. This makes him human. #gaylife is not that all fun and games… we have to strive hard, we need to prove our worth more than a straight guy should, we need to double our effort, we fall (a lot) but in the end… we have to redeem ourselves not because we owe it to our audience, but because we owe it to ourselves. To George… though last Christmas you gave your heart, you left the gay community a value which makes our lives better – #pride🌈 #ripgeorgemichael #yougottahavefaith #carelesswhisper #lastchristmasigaveyoumyheart #wham #wakemeupbeforeyougogo #instagram #jesustoachild 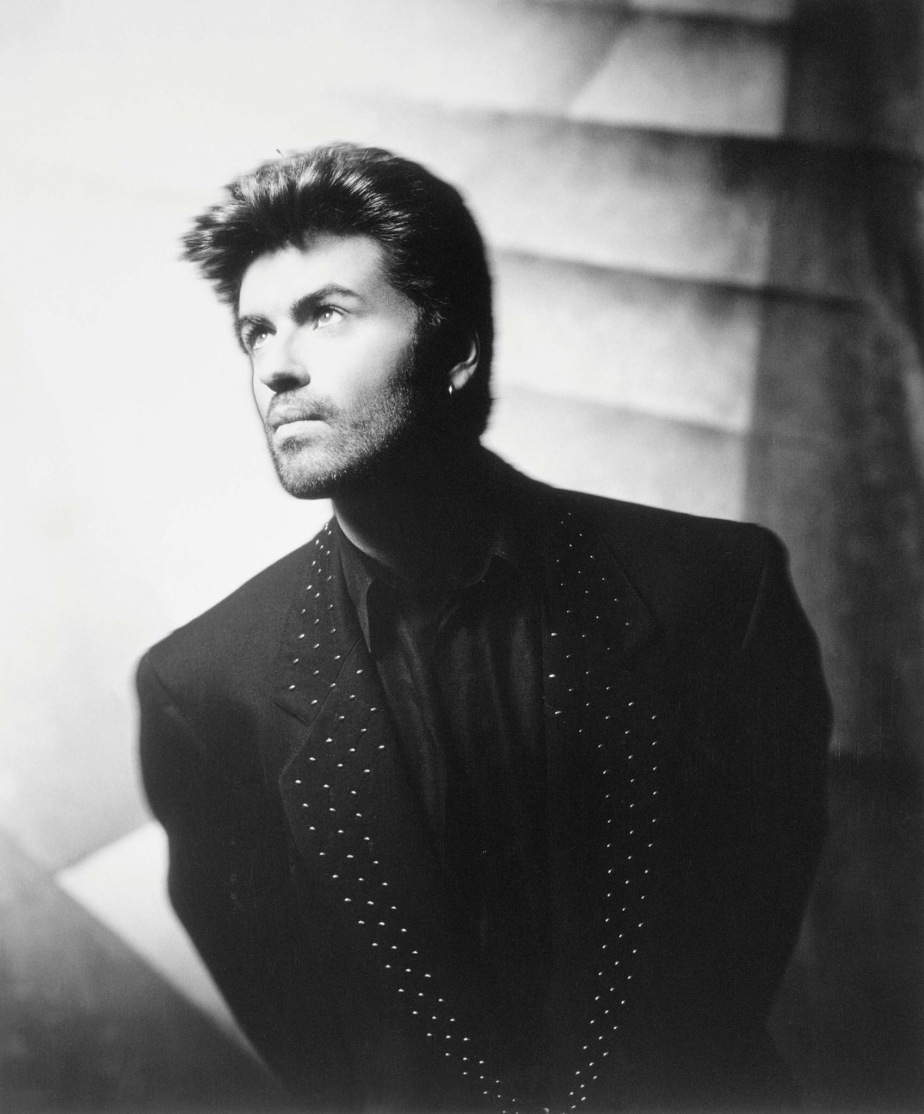 Humanity needs a little help every day.  A dash of reality and a sprinkle of positive vibes

Facebook just celebrated its 10 years anniversary and one way of celebrating such phenomenal success that last for more than a decade, they treated their followers and FB users with a video that looks back on our so-called life.  I wanted to post it in my blog but im no techie (anyone who could help me please)

I can’t say that what I gone through is a “bed of roses”.  Ive been to hell and back and definitely, im still working my ass-off to be a “better” me.  Im not perfect, I make mistakes in the past – I only hope that if ever it bites me once again… im prepared to fight back. But there are NO REGRETS.  I never regretted any single moment.  It makes me what I am today and if ever people judge me of they see in facebook,  what they read on this blog and what they had discovered in cyberspace… I took them all accounted as who I am.

On the first place, who are they to judge me.  They don’t feed my family, I don’t ask a single shilling out from their pocket.  My past may have been jaded and dark but what is important is what I am NOW. Without those single moments, I won’t get any wiser – I won’t be here.

Its that time of year again that you sit down and write a list of  your New Years Resolution.

I bet every year that list is getting shorter and shorter.  Why?  You simply cant follow the damn list anyway until your all too tired of writing the freakin’ do’s and dont’s and you find yourself snuggling that bottle of beer – frustrated and feeling awful for yourself.  “why am i an awful person…. oh why” – i bet you were asking that after 6 bottles of beer.  Don’t worry, i can relate!

One of my FB friends posted in her newsfeed a bottle of  Good Vibes.  She may have created this last year but i guess its an awful good idea in replacement of “Schindlers list”.  All you got to do is get that empty bottle and fill it up with small notes that may have happened to you during the day and at the end of the year, you get to open it up and literally “count your blessing”.  Take note: you would only include surprised gifts, accomplished goals, the beauty of nature, you “LOL” moments, memories worth saving and your daily blessings.  None of those “cry out” moments that you love to post on you FB status.

I have my own version in FB.  ill create an album for Good Vibes since i’m always online and i’m one of those kids who loves to post pictures.  But either way, it will still be the same end result – “count your blessings instead of the jumping sheeps who went over the fence of your homophobic neighbor … and i bet your ass that you’ll feel a lil bit lighter!!!

Share this post to your blogs and your friends.  “Pay it forward” as they say and get this “good vibes idea” go viral… just don’t forget to leave your comments on the box below on how you felt when you started this project!  Thanks and Happy New Year!

He is controversial as ever… but he did stay strong a midst controversies.  In an interview, he confesses “I don’t really want to talk about my past anymore,” he shrugs. “For me, I’ve just been in the wrong place at the wrong time. Bad relationships, been with the wrong people. When I first came to the Philippines, I was a newcomer. I was obviously foreign, bata pa, no one really to guide me.”

Everyone can start from somewhere and he now lives a far simpler life minus the negative issues.  In 2012, he won 1st runner up for Mr. World which he claims “unexpected”.  “It feels great. I really want to dedicate this to all the Filipinos. No one expected anything of me. Tough talaga kasi mga kalaban ko mga athletes, actors, models, everything. They were really, really talented guys. These guys, they were performers,”

Wolff, Filipino-British descent, placed runner-up to Francisco Escobar of Colombia, who was hailed Mister World 2012 at the coronation night held Sunday. Second-runner up was Leo Delaney of Ireland. 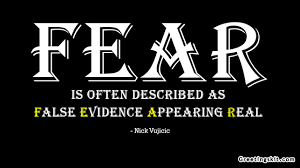 Wikepedia defines FEAR as a distressing negative emotion induced by a perceived threat. It is a basic survival mechanism occurring in response to a specific stimulus, such as pain or the threat of danger. In short, fear is the ability to recognize danger and flee from it or confront it, also known as the Fight or Flight response.

A negative feeling that succumbs any individual if we are faced by a scary situation.  Fear is applied on everyday situations but often associated with paranormal images.  I have read it somewhere ‘Fear is a vital response to physical and emotional danger—if we couldn’t feel it, we couldn’t protect ourselves from legitimate threats”.  … TRUE!

YUP!  I am.  I fear that i dont know how to fall in love and be loved.  Its tragic!!!!  I’m too comfortable playing single and feared the company of others.  Will i suck on having a relationship?  I dont want to be hurt again!  I’d rather go to my corner and play with my shadow.  Will he ever see me?  Will he even try to look for me? Is he still looking for me?  Fear of the things that i dont know and if ill ever fall in love again. 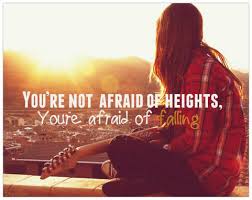 We are constantly living in fear.  Fear of the things that we don’t know and the things that is yet to come.  But i guess somehow fear is not that bad after all.  It gives you the ability to believe on something higher than anyone else. HE can iron out things we may not know.. things that is yet to come but too scared to face – instead we hide behind our shadows of doubt.  Why are we we so pessimistic?  Is it because that we don’t want to be hurt?  Are we afraid of our own shadows that we fail to look on the other side of the coin?